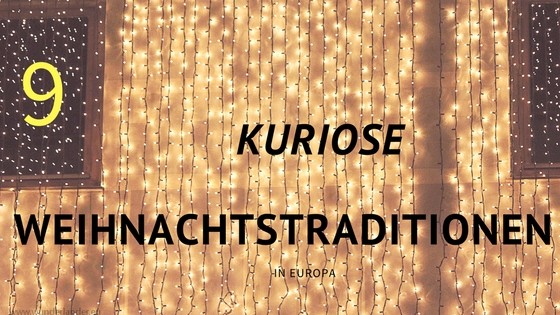 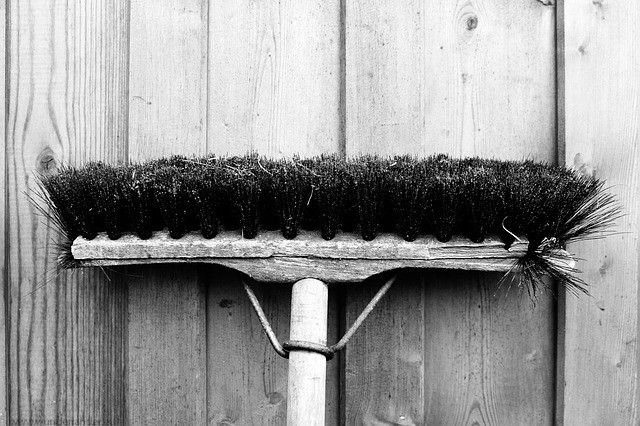 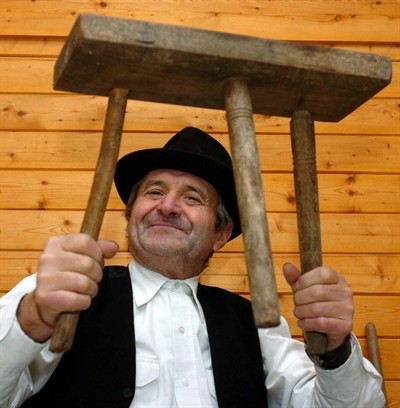 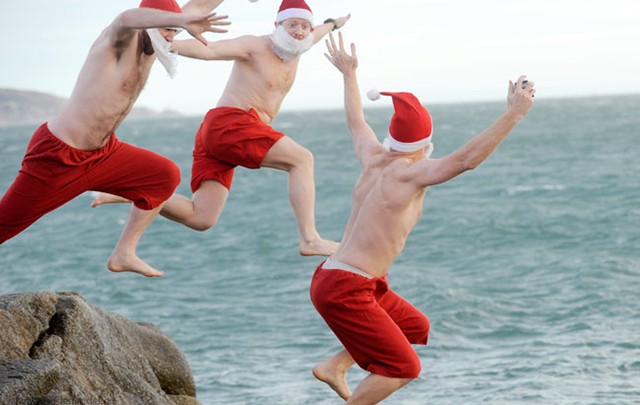 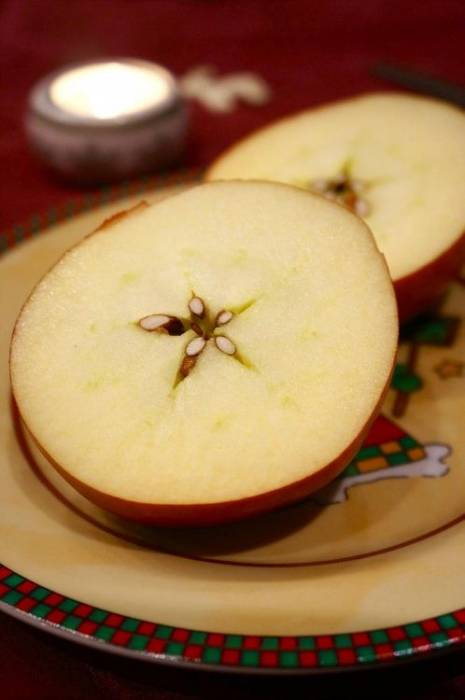 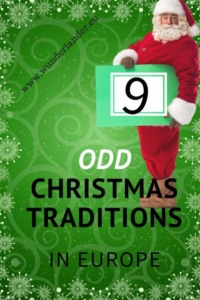 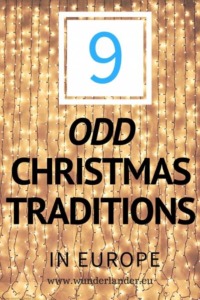 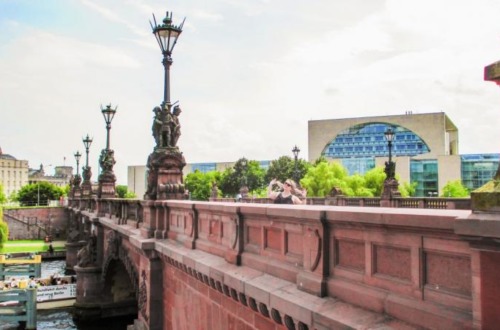 What Everybody Ought to Know About Berlin