If you are a fan of history and like to visit historical places, you are right there. There are a few Lost places in Berlin. The observation station on the Teufelsberg in Grunewald is one of the best-known but most beautiful of these places.

Built on an demolished Nazi College former NSA Spy Station in Berlin is a special place. A lot has happened in Grunewald. A lot of history has been written and new history is created. A hill of rubble was built and greened. A demolition of Berlin’s history.

The path to the hill leads either by foot through idyllic forests or by car right in front of the door. However, everyone can drive by car, so we went uphill on foot. 😉 Take the S-Bahn to the station Heerstraße and then walk the wonderful greenway upwards in about 30 minutes. Tips for a first Berlin visit HERE.

Everything is fair in love and war

The history of the spy station, briefly

Spying on your enemy to know their moves before they are put into an effect have been used probably since the beginning of time as a means to win wars, after all, everything is fair in love and war. At the peak of the Cold War, U.S and British intelligence agents found the best spot to listen to the East Berlin and Russian Communications on a hill in West Berlin known as Teufelsberg (Devil’s Mountain).

It is a hill reaching 120 meters above sea-level and was made from an estimated 12 million cubic meters of war rubble (about the rubble of 400,000 buildings). This man-made rubble mountain was built over the top of an underground Nazi technical college in Berlin that the American and British forces had tried and failed to demolish. They found a building over it easier than bringing the strong building to the ground.

On top of this Devil’s Mountain is where the Americans and the British built state-of-the-art listening towers. The structure wasn’t discreet at all. There were three huge spherical globes, two rotating antennas perched atop buildings three-stories high and another sitting a further six-stories higher creating a giant condom-shaped tower.

Devil’s hill offered the Soviet rivals the best communication signals with no obstructions. To improve matters further, they had found out that the local Ferris wheel, erected each year for the German-American Festival amplified the radio signals they received from the Russian bases in East Germany.

Thereafter, they made arrangements with the festival organizers to keep the wheel in place for longer periods of time after the festival closed. U.S Army Security Agency (ASA) began its first SIGNT operations in 1961 here. 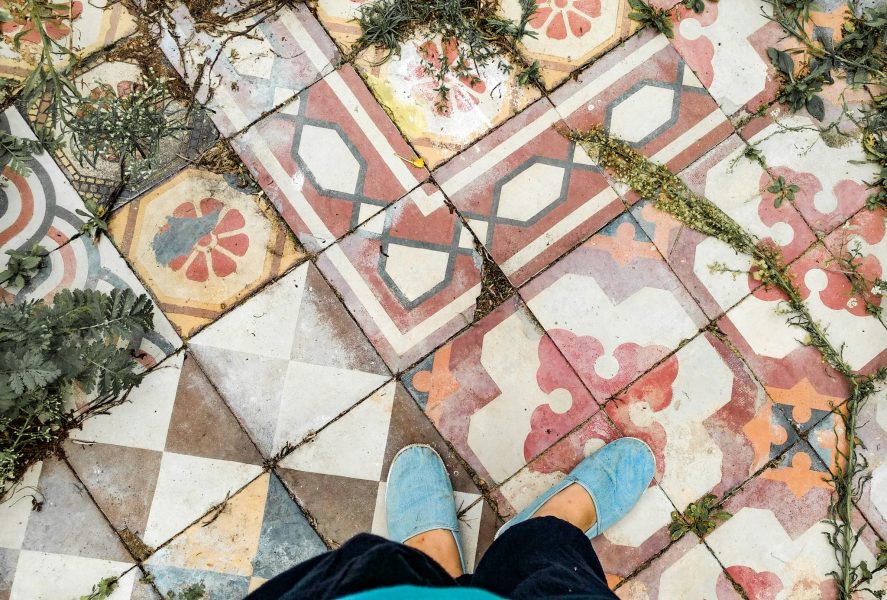 Abandoned place on the outskirts of Berlin

After the fall of the Berlin Wall, the station was abandoned and left to decay. Today it has become a haven for graffiti artists and weekend party people. Vandals and the natural elements have contributed to the deterioration of the bottom floor of the towers, leaving little but the entrance frame standing.

In the past, there were talks of turning it into a museum or building a hotel on top of the bill but it was met by protests from the above-mentioned artists and party people.

History lovers love to visit this site for obvious reasons. Other than this, with an elevation of 377 feet, Teufelsberg offers the best view of Berlin which tempts tourists and nature lovers to no end. 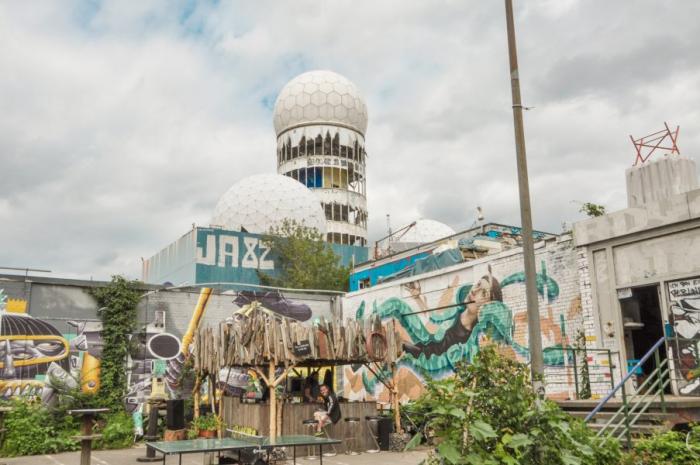 Since 2011, however, for the safety of tourists as well as financial gain the government allowed Teufelsberg to be visited only during guided walks and tours. Wild boars roam the grounds around Teufelsberg and visitors are wisely instructed to stay on the paths if they wish to have an enjoyable and educational trip not overshadowed with any sort of tragedy. Visit the page of Teufelsberg HERE

Fences are put around the station to officially restrict access to the station. But visitors have found an opening in the barbed wires and used the exterior staircase to be able to enter the elevated platforms and radomes. However, we greatly advise you against it as this is highly risky, not to mention illegal.

A lot of unfortunate stories have been reported in the pursuit to visit the station which includes finding oneself in a dangerous opening, having balancing problems because of no guardrails and even stumbling into an open elevator shaft (approximately 10 stories). 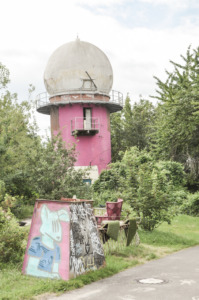 This historic masterpiece of lost places should be planned in when visiting Berlin. Even as a native Berliner, it took me 30 years to discover this area! Enjoy the queen of the lost places of Berlin. 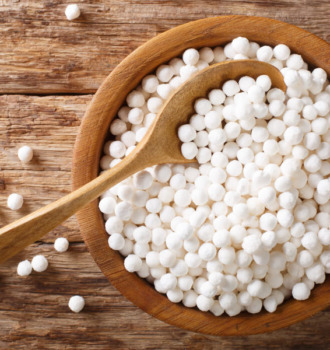 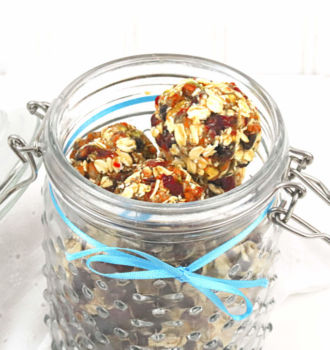